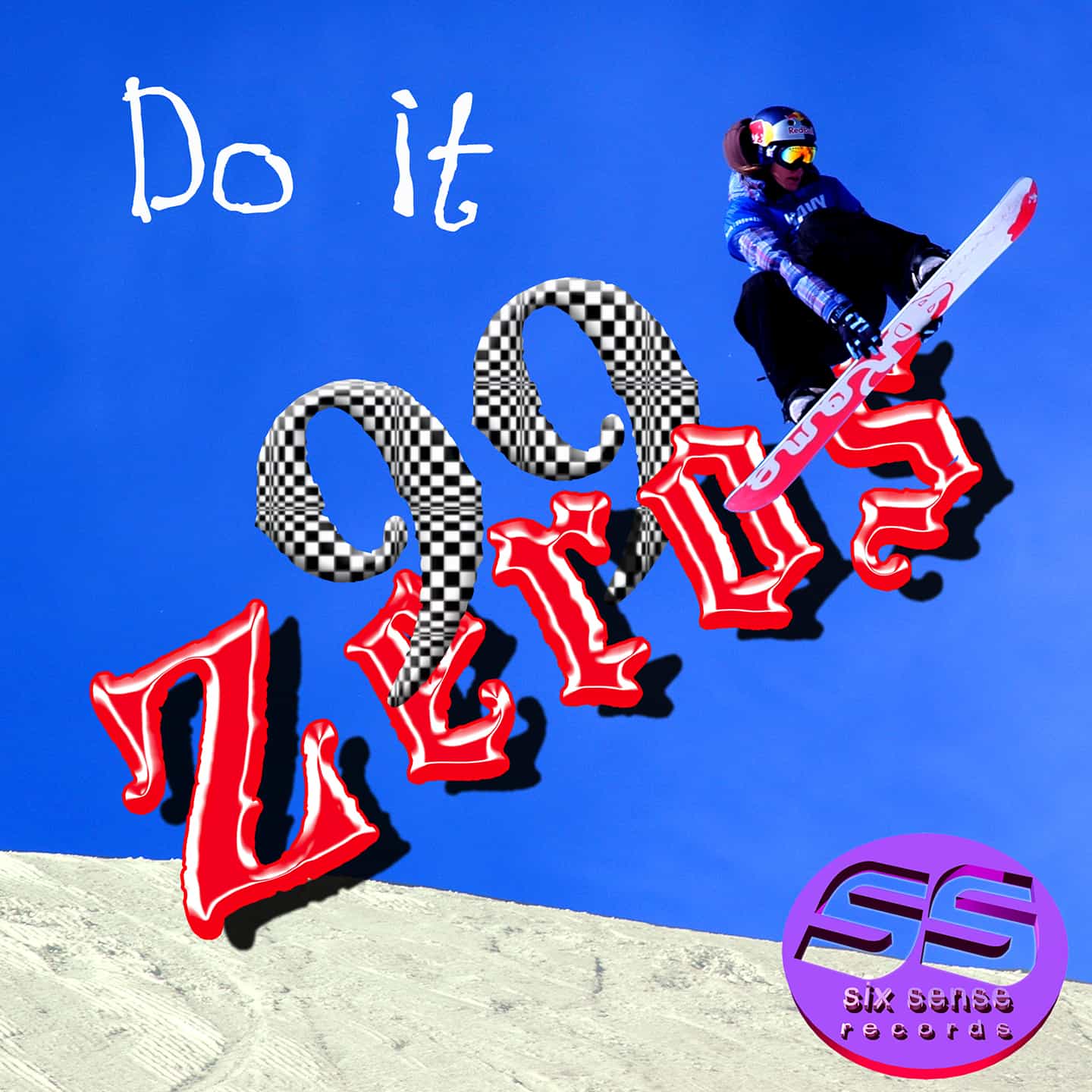 Way down South in New Orleans, Louisiana there is a party tradition that is unrivaled.  From the early parties at the State Palace Theater to the new incarnation of Voodoo Fest, Nawlin’s has always had an active, vibrant dance music scene.

99 Zero’s originally hails from Metairie, LA but calls Bourbon Street and the rum soaked alleys of the French Quarter home.  Blending a lethal cocktail of House, Electro and Breaks into their sets and productions has always been a specialty of the house – raising the roof – and bar, for other similar artists in the area.  “We didn’t love the Florida breaks flavor that was coming to town on a regular basis”  Says Rick Smalls, half of the 99 Zeros moniker, “So we decided to put together a little sumtin-sumtin of our own and do things they way we felt they should be done.”  Bill Mcknight completes the sensation that is 99 Zeros.

These two guys are well on their way to super-stardom and are hinting at their first artist album to come early 2013, but they will continue to release the bass heavy, dance singles they are famous for.  They both agree on one thing, “We just want to put out some rockin’ good tunes that make you shake and continue down the hard worn path to a successful future in electronic music.”