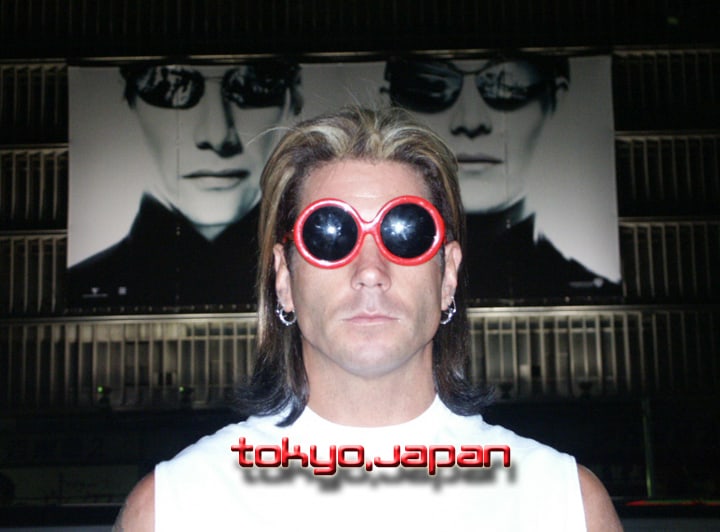 Skyko is a multi-instrumentalist, vocalist, songwriter, producer and filmmaker.

At the age of eight he first began taking private violin lessons and was the youngest member to ever be accepted into the Pittsburgh Youth Symphony by age twelve.  Around that same time Skyko began picking up other instruments adding guitar and keyboard to his list of musical accomplishments. In ’84 he packed up his guitar and a couple changes of clothes and headed West to LA.
He soon earned a job as a runner at the famous Cherokee Recording Studios but it wasn’t long until he worked his way up and was offered position as assistant engineer.  By working with the top names in the record business he soon learned many the tricks of the trade, but his sights were set on becoming a recording artist himself.
Skyko cut his teeth working the Sunset Strip Heavy Metal club circuit during it’s heyday circa ’86-’92 with his bands Lash Tavis and it’s later incarnation Lash. 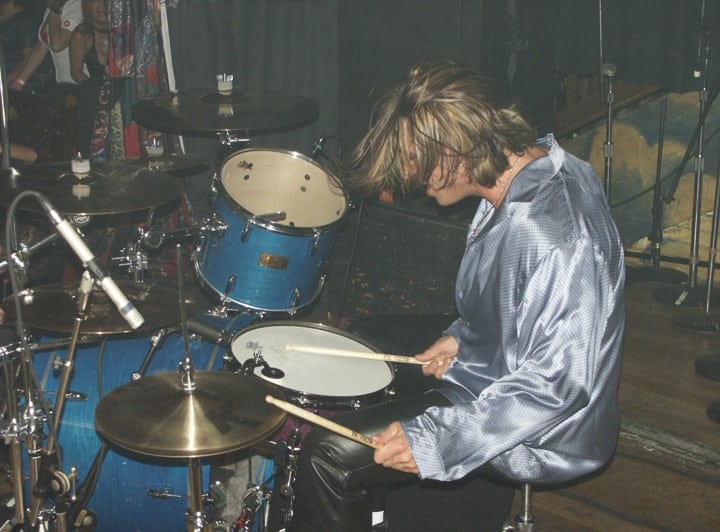 Upon finding that it was possible to record MIDI into a computer, Sky sold his car and put together his first studio - soon to be upgraded with the groundbreaking ADAT digital recorders when they first came on the market in 1992.  This marked the beginning of a new sound for him.
Skyko expanded his musical horizons into electronic dance music while living in London and frequenting “The Ministry of Sound” and other groundbreaking clubs throughout Europe such as the “iT Club” in Amsterdam and “Velfarre” in Tokyo, Japan (where he fortuitously met his wife and business partner Lucy Keile Macedo).  Skyko and Lucy currently run the genre-defying, home-spun record label Six Sense Records and recording studio Skylab Sound in their home in Los Angeles, CA. 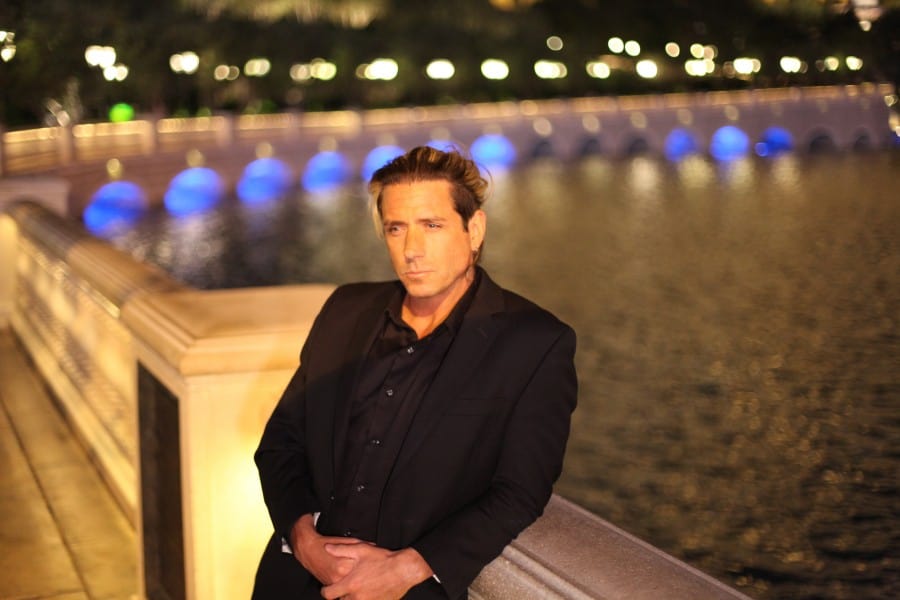