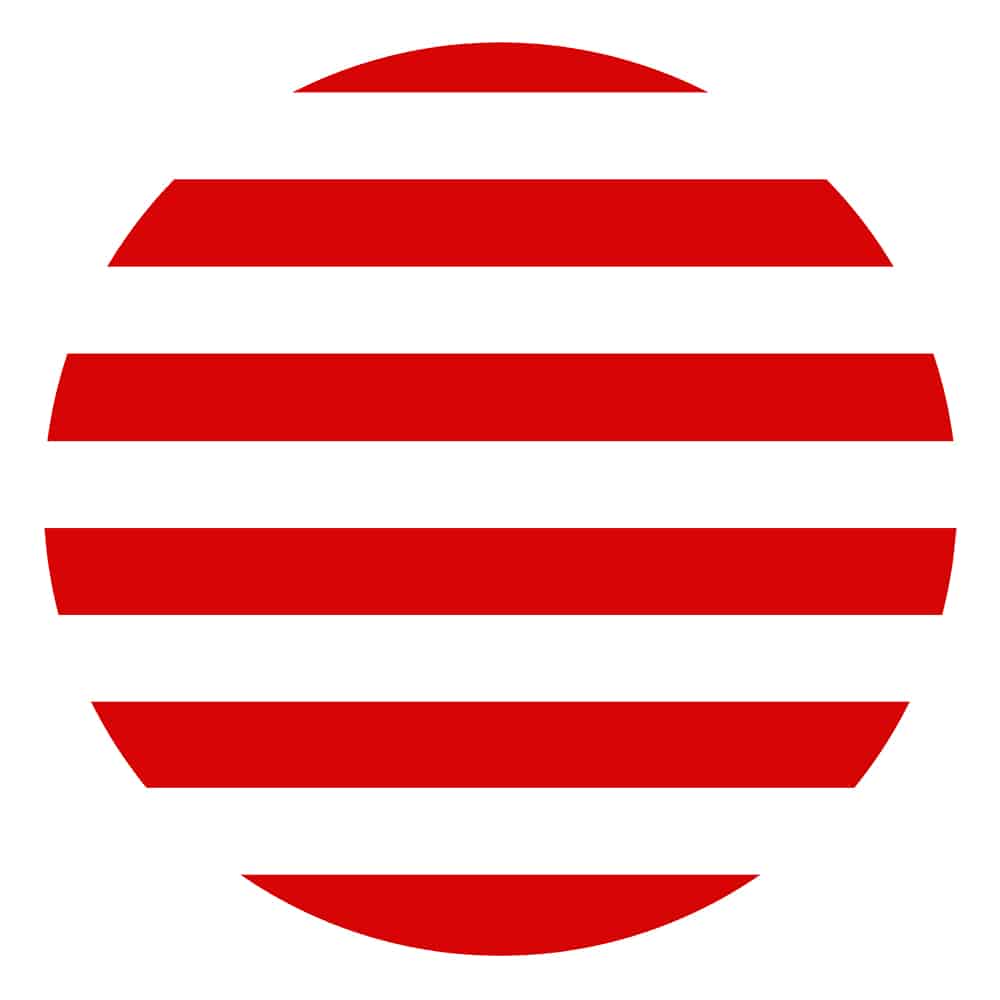 The Great Awakening is a rally song written in support of our duly elected President Of The United States, Donald J. Trump.

It is blatantly obvious to those awake that shortly before Donald Trump was elected president, the mass media began a barrage of baseless attacks upon him, his family and cabinet. For the past two years he has given of himself tirelessly to make our country great again in the shadow of the Corrupt Obama administration and the equally corrupt Department of Justice and other three letter agencies.

The corporate media and “Hollywood” entertainment business have done nothing but slander and attack the same man who was the darling of late night talk shows, a mega-successful entrepreneur, author and host of his own television show. What changed? Why all the hatred toward a man that only just yesterday was loved and admired?

Those of us with a brain - that think for ourselves and are not influenced by the Mockingbird Media know for sure. This is the dawn of a new era... “The Great Awakening” is a personal tribute to a great man who very well may go down in history as one of the finest our country has ever known.

Skyko says it all in a line from the hit song: “Our hero of epic proportions - Giving up a well-earned life of luxury for us - Clowns, criminals and the media circus - Turn off your television, think for yourself and rejoin us”!

The Great Awakening will have an official release on Halloween Weekend. We hope that you can enjoy the track before then.

Hang on Mr. President
There’s an army of people - that have your back
We are the working class underdogs
Not falling for games they’ve been playing for too long

Fat Cats let’s put ‘em on the stand
Official reason we’ll be trying them for treason
As D.C. rats scattering across the land
It’s open season on the socialistic meetings of the
Black Hats, red shoe barbecue…
We never bought that nasty swamp rat
They sure were shocked at
They never thought that she would lose

Our hero of epic proportions
Giving up a well earned life of luxury for us
Clowns, criminals & the media circus
Turn off your television, think for yourself and rejoin us

There is music that my heart longs to hear
USA, My USA
Allegiance is clear
The world is watching
And we know what you’re going through
The USA by the grace of god
Will win this war & live to fight for you

One nation under god indivisible with liberty and justice…
For all